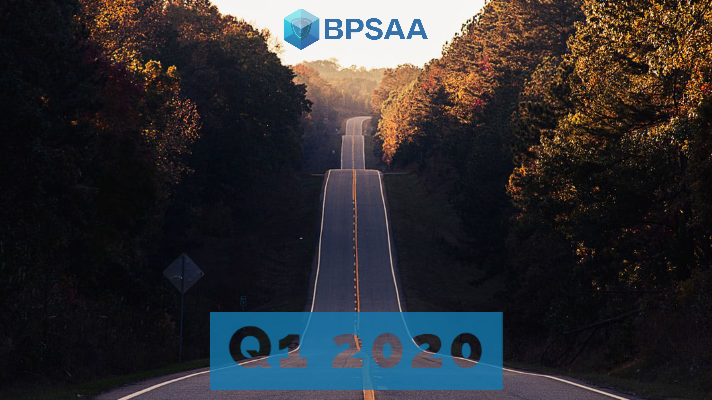 As expected since the initial announcement, all The Blockchain Privacy, Security & Adoption Alliance members have been extremely busy with realizing the vision and purpose of the Alliance in the first 3 months of 2020.

And despite recent events, which have brought many things to a halt, Alliance members continue on their path of interoperability, integration, privacy, security and adoption for users worldwide.

All BPSAA Members including Ether-1, Sentinel and Pirate Chain now have a gateway to the TurtleNetwork (TN) DEX. This is a new trading platform, currently utilizing gateways to transfer funds in. No KYC is required. Trading has already started and some pairs are already gaining volume. The future of the DEX looks bright. You can register for the open BETA version at wallet.turtlenetwork.eu.

Sentinel dVPN integration into PirateOS is underway and we soon hope to have an official release which will confirm the plug-and-play use of the completely decentralized VPN service with the Pirate OS. This comes after news that Sentinel’s network has been gaining momentum with an ever growing list of decentralized networks bringing usage to an all-time peak.

We are excited to share the news that after many new applications, members have been working hard to vet new projects, which has resulted in a new BPSAA member undergoing their 30 day trial period. The new member will be announced when initial works of integration have been completed.

Stay tuned for more developments in the near future.